Red Rake Gaming is known for developing video bingo, video poker, and online slots. With the new Greek license, the developer will deliver its top-level game to operators within the regulated Greek market. In addition, it will establish a commitment with operators and players in the southeastern European nation.

Red Rake Gaming commented about the situation stating Greece has been a fantastic market for the developer. The Valencia-based developer sees the license as the ultimate help to extend its games in Greece. Moreover, the license will allow the developer to grow its market presence amid competitors.

Nick Barr, Red Rake Malta’s Managing Director, approved the development via a press release. According to Nick, Greece is an amazing Red Rake market, showcased in the client portfolio.

Nick added that the developer would increase its market reach while several markets are already lined up for 2021 Q1 and 2022 Q2. Red Rake looks forward to continuing its strong market performance and delivering quality content for Greek players.

Greek license operators will access a wide range of Red Rake’s esteemed games with the new license. It includes Super Series like Super 15 Stars, Super 12 Stars, and the record-breaking Super 20 Stars. The Red Rake audience has been waiting for the Super 20 Stars series for a long time. In addition, the series adds additional features to its predecessors, including multipliers and new crystal symbols.

More crowd-pleaser titles like Max Dangerous and the Lost Relics, Alchemy Ways, Tommy Gun’s Vendetta, and Flamingo Paradise are already under development. With such titles incoming, the developer is ready to enhance its presence globally.

Online casino gambling has become more popular than ever. At Hyperino Casino, you will find a whole new world after registering as a member: of course, there will be many computer-generated machines and table games with classics from the famous casinos in Las Vegas and Atlantic City, but there are also newly created variants. Go check it out today! 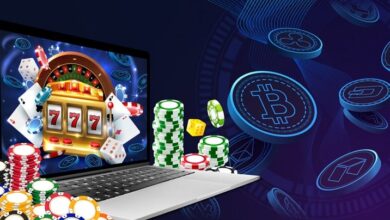 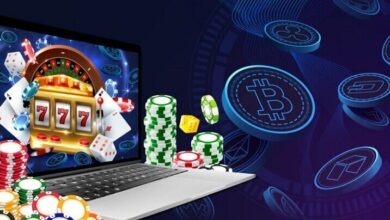 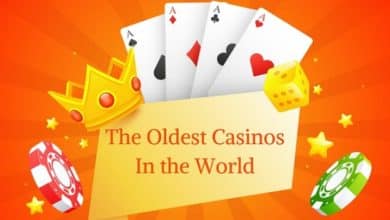 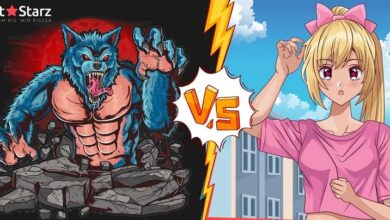