Tommy Hufnagle, a poker legend and World Series of Poker (WSOP) bracelet winner, died on Friday at the age of 77 after suffering a heart attack in Mississippi on Feb. 15 that left him disabled and unresponsive.

Hufnagle, a native of Schwenksville, Pennsylvania, moved to Vegas in the early 1970s after serving in Vietnam and quickly established himself as one of the top limit hold’em players in town.

He’s won ten tournament poker tournaments, including the Amarillo Slim’s Super Bowl of Poker, the Gold Coast Open, and the Hall of Fame Poker Classic, and he’s known for competing for vast millions in high-stakes cash games for decades.

Doyle Brunson recalls winning the 1976 WSOP Main Event (22 entrants) and having to contend with Hufnagle during three-handed play in his memoirs “The Godfather of Poker.”

Brunson finally busted Hufnagle with pocket jacks holding against eights, and he won his first Main Event championship by defeating Jesse Alto in heads-up play. Because it was a winner-take-all situation at the time, neither Alto nor Hufnagle earned any money, but Brunson took home $220,000.

If you’re in Canada, Bonus Ninja is here to find you the very best online casino bonus offers. Bonusninja.com offers you plenty of insider tips, updated bonus offers, and in-depth casino reviews. Find everything you may want to know about online casino Canada, all in one place! 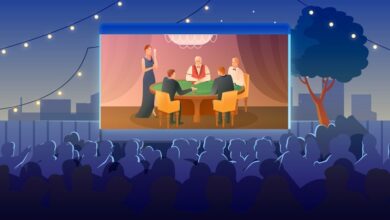 The Best Poker Movies of All Time 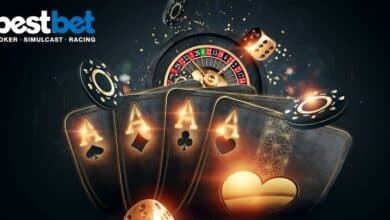 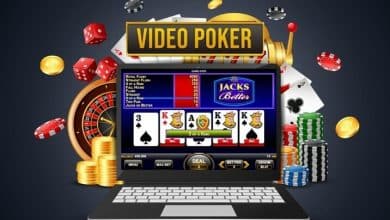 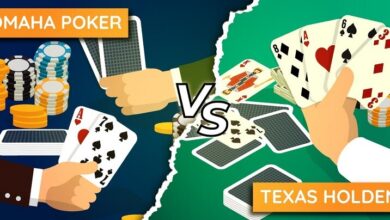