Gambling goes hand in hand with sports, and U.S pro sports will be having a taste of it as well. After three years of waiting, Ted Leonsis has now launched a 20,000 square feet sportsbook in Capital One Arena.

Leonsis stated that sports would accommodate data, convenience, gadgets, and gaming in the future. The sportsbook will be catering to those needs.

North America has resisted involving gambling in sports for over 100 years. However, Capital One Arena is all ready to break the norm. On Wednesday morning, It became the first arena in the US professional sports housing a sportsbook within it. Space was leased for 10 years by Monumental Sports that owns Capitals, Mystics, Wizards, and other teams.

The sportsbook spans two floors and can be reached from the arena and the street. Fans can explore the sportsbook without leaving the arena. The NHL still hasn’t approved any entry or exit through the sportsbook during Capitals’ games. However, officials hope it will be approved by the next season’s start.

Leonsis deems the sportsbook as the initial step in reinventing the role of arenas in the city’s community. He was followed by Tom Reeg (Caesars’ CEO), who stated that it was a groundbreaking moment.

Ever since sports betting has been legalized by the Supreme Court, Leonsis has constantly helped the sector. He believes the sportsbook will generate engagement and revenue by attracting younger fans. Leonsis also interacted with William Hill to simplify sports betting for newbies to choose it among the top USA sports betting sites. Integrating technology within the sportsbook is Leonsis’ idea of novelty. He believes it will appeal to the fans and create job opportunities as well.

The sportsbook can hold 764 people at once, and it packs 100 screens with 12 betting kiosks and 17 betting windows. Dan Shapiro (VC of Strategy and Business Development at William Hill) believes the model will become a norm to offer such experiences.

William Hill has already experimented with the concept the previous summer. They released a pop-up sportsbook in the arena where fans placed bets on kiosks. It generated more than $100 million in handle in just ten months, while the arena wasn’t in extensive usage and many local businesses were shuttered. Read William Hill casino review for more details.

Leonsis stated that the arena could operate between 220-240 nights every year for around 4-5 hours. European soccer games and NFL Sundays will bustle the arena more than usual. By delivering an enhanced experience, the sportsbook will attract large numbers, helping the arena and surrounding businesses.

If you, like many sports betting enthusiasts, are interested in growing your wealth, then trading in futures is one of the best ways to do so. If you’re new and would like to get started with futures trading check out this list of best futures brokers. 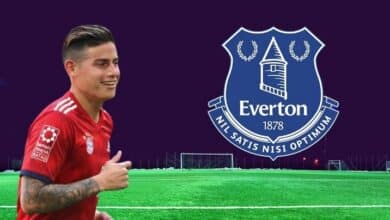 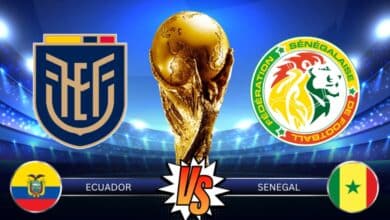 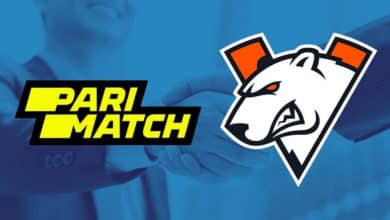 Parimatch and Virtus.pro Renew Their Collaboration 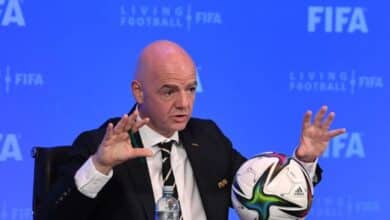