Poker Central has recently declared the launching of two Australian poker events. The events are anticipated to commence from January end and will last till February of 2020.

The 1st of the two events is the flagship event, which is Super High Roller Bowl or SHRB, whereas the 2nd be the Australian Poker Open or APO. The Aussie Millions is to be conducted on January 4 and will last till January 24th. APO is to be conducted from 25th January to 1st February. SHRB is to be held from 2nd February to 4th February.

Both the events are reported to be hosted in Queensland at The Star Gold Coast. The festival consists of a 7 event calendar akin to Poker Masters in structure. It will also have escalating buy-in concluding in the event of $100,000.

After the flagship event, the Poker Central plans to conduct the Super High Roller Bowl event. As the events are scheduled right after the major Aussie Millions series of Melbourne, they make up for a tight schedule of poker right from 2020 beginning.

The schedule for the Australian Poker Open is expected to be familiar with the poker fans who are closely linked with events of Poker Central, such as the Poker Masters as well as the US Poker Open. It is supposed to be completely delivered by the events of no-limit hold’em as well as pot-limit Omaha. These events also feature certain short deck as well as mixed games.

SHRB began in the year 2015 and since then has attracted high-end poker players playing the stakes that are highest televised. It usually is the mixture of elevated buy-ins, best of the poker players, and sluggish tournament structures that have altogether build the SHRB brand amongst the viewers.

Through the events, points leaderboard is to be tallied the same way as in the series of Poker Central. The winner bags the title of Champion Australian Poker Open and will get a prize of AU$50,000.

The AU$250K challenge hosted by Aussie Millions has been won by Phil Ivey for a maximum of three times though 2011-2016. The event was dismissed in 2017 without any reappearance ever since. But the organizers of SHRB believe there will be a market still.

Starting January 2020, all buy-in levels of Australian poker players are going to have something to count on. So stay tuned for the exciting PokerNews that are going to be flooding the media next year. 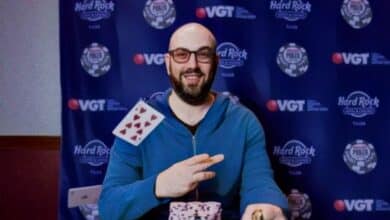 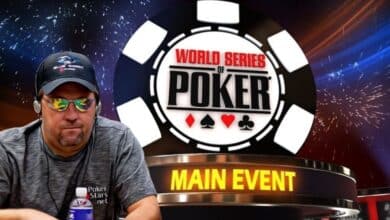 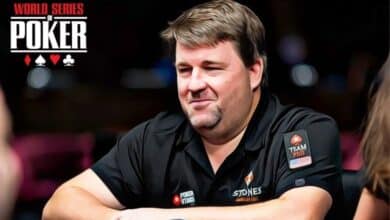 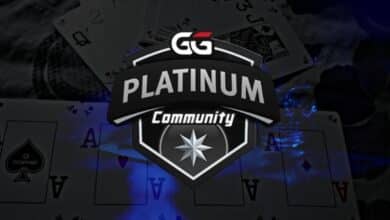