The series offers a prize pool of eight crores INR equivalent of US 1.1 million with a guaranteed prize of two crores for the main event; remaining prizes will be distributed in the 47 tournaments. The gamer who wins the series leaderboard category will be rewarded with a player of the series trophy, player of the series ring, and a luxury watch.

Gamers also stand a chance to win a coveted trophy and a ring in the main event and will be rewarded with a two crore Guaranteed Prize Pool (GTD), a mini main with 50 lacs GTD, and a championship event with 40 lacs (GTD). Apart from these prize pools, daily rewards are ranging from 10 lac GTD to 80 lac (GTD).

Founder and CEO of Bazi Games, the parent company of PokerBazi.com, Navkiran Singh commented that Asian Poker Tour is one of the world’s valuable poker organizers, and they are thrilled to announce the series in India.

He further said that ATP has, to date, hosted 80 tournaments in the Asia-Pacific location, and hosting the series in India has added a new milestone in their journey. It is a great opportunity for gamers to be a professional poker player since the Indian online poker gaming industry is flourishing as of now, said Navkiran Singh.

According to him, the strategic partnership between PokerBaazi and ATP will prove to be fruitful since the latter offers a live poker room, which will lead to an action-packed series that begins next month.

With eight crores of guaranteed bounty for 48 tournaments to be won within 12 days, along with 15 trophies, four APT rings, and a daily prize pool of 50 lakhs, the series is buzzing with opportunities for Indian poker players. For more details, you can visit https://www.pokerbaazi.com/promotions/apt-india. 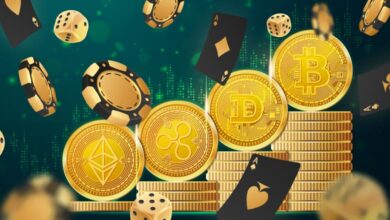 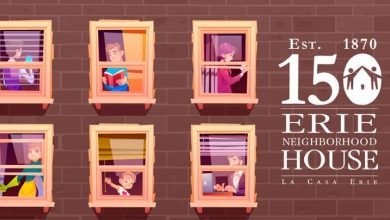 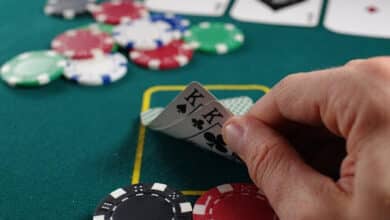 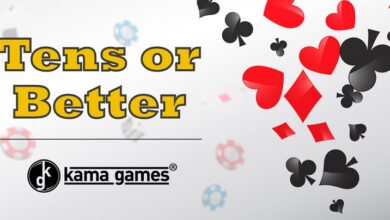