In an important development for online gaming enthusiasts, a new Egyptian Emeralds slot game has been released. The game has been released by Playtech, leading gaming software supplier in the world, and the highlight of the game is its journey that takes you back to the ancient roots of Egypt. In the game, reels are ruled by the scarab beetle, which demonstrates a range of magical powers that can help you win big.

There are a total of 10 paylines and 5 reels in the game. The combination will do its best in order to make you win, and the best part of the game is that number of symbols has been restricted to a small number – a total of six only. This makes sure that one will not get overwhelmed by the huge number of symbols that are otherwise part of such games. That’s not to say that the small number of symbols doesn’t mean that they are not up to the task. In fact, these are very well in accomplishing their work.

In ancient traditions of Egypt, Scarab Beetle was known for its immortality, protection, and resurrection. Accordingly, this game also uses wild scarab beetle, which plays a crucial role in helping you win big here. Once it occupies middle reel, the feature of scarab respin will come into play, and before the respin actually starts, the beetle will land on three different positions.

For another landing, you can go for another respin. It’s quite apparent that beetle knows how to do its work, and while you make money as the beetle is flying, you can also try your luck in order to win big in Slot Wars. Overall if you break into the top 40 then you get paid handsomely. 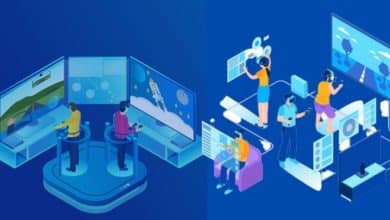 Why is VR the fastest-growing segment in the online gaming industry? 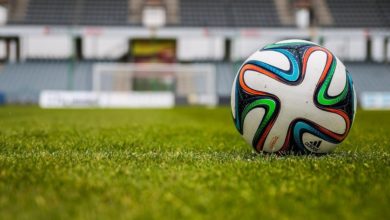 Roberto Carlos Joins the Cryptocurrency Base In Partnership With LUCKY.Io 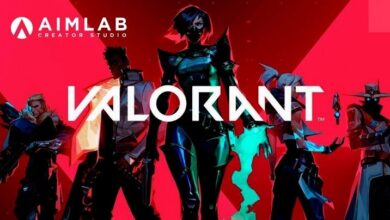 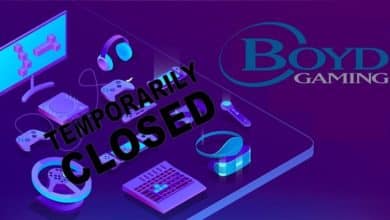