On Saturday, April 11, the Czech Republic-based online gambling company, Endorphina Inc., announced two new online gaming slot machines. These two brand new games are both based on two different concepts, i.e., the first one, Legendary Sumo, is based on the Japanese wrestling art-form, sumo wrestling. On the other hand, the second game, Cricket Heroes, features the concepts of the popular sports form, cricket. As per industry reviews, both these new games encompass some unique features and seem to be promising in this growing online gaming and video industry.

The Legendary Sumo game has 5×3 reel slots and 21 paylines. In this game, special symbols activate the game’s necessary features, such as the Red Mask, which performs as the wild card in the game against all icons except the scatter symbol. Further, the Imperial Golden Cup is another symbol that acts the scatter symbol; players will find three or more of such icons to help the players trigger 10 extra spins per game.

The Cricket Heroes gaming slot is one of the finest versions of luxury sports played online by cricket fans. This new type of game also has 5×3 reel game slots as well as has 21 paylines. In this game, the Prize Cup represents the scatter, while the Cricket Ball stands for the wild card. However, as a unique feature, the wild icon scatters all icons except the scatter symbol itself. Another feature is that whenever a wild is found in the game, preferably with a winning combination, it will automatically double the win. Going further with features, if a player finds three or more bonus symbols on the reels, it will trigger the extra spins mode. 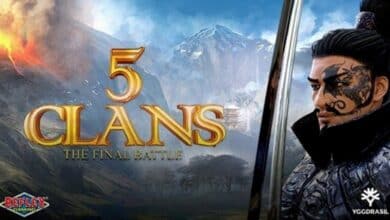 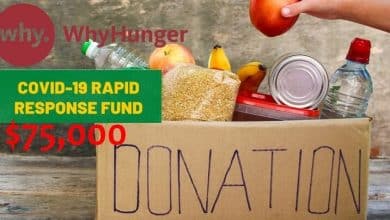 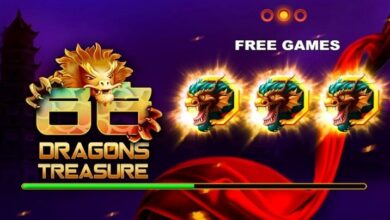 Experience the Magic of Four Jackpots with 88 Dragons Treasure 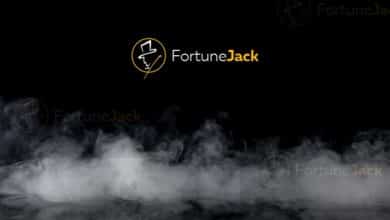